At the midpoint of the holidays, the leaves are turning from a pale green to a honey brown, and you get a peek ofl Jack Frost in the corners of your windows. You catch yourself wanting to slow down time a little, grab some s’mores with a side of fresh hot cocoa, and slide into your Lazy Boy chair next to your fireplace with the kids or pets. You hop into a time machine filled with loving memories of your favorite films growing up, while also having the chance to introduce them to your kids or long lost family members. Whether you’re carving pumpkins, hanging up stockings, or cutting the turkey, these top 4️⃣ nostalgic films you watched growing up will transport you back in time to that magical sentimental year of ‘05 (or whatever year you were in your prime).

With Halloween recently passing and still time to spare before we hit the Christmas air, the first we have on the list is “Scary Godmother: The Revenge of Jimmy” from 2005. This is one of my all time favorite reruns.This gem would only play once a year on Halloween night, on the one and only Cartoon Network. I loved it so much I would think about it randomly throughout my life and yearn for the Halloween season to approach just to watch this movie. That is, until I found it on YouTube for free. Funny thing, is this actually is a sequel to the original “Scary Godmother: Halloween Spooktakular”.They never played this one in particular. Well, at least from my faded memory, but I don’t blame them because the second one devours the first …

With Thanksgiving right around the corner, you need the perfect sign for your family to hit the door. After the Turkey Bowl is over the house is a mess and the in-laws start acting like pests. You can pop these two classics on to signal you need a rest. First we have “The Addam’s Family Values” released in 1993. I mean, who doesn’t love the Addam’s family?

Duh. When 6-year-old me first saw Christina Ricci playing Pocahontas the right way, sigh. I’ve been in love ever since. That scene will clear the air and end the Thanksgiving night just right. You can even work your way up from the 1996 series to the new Wednesday series released recently November this year. And Jenna Ortega ain’t looking too bad herself. 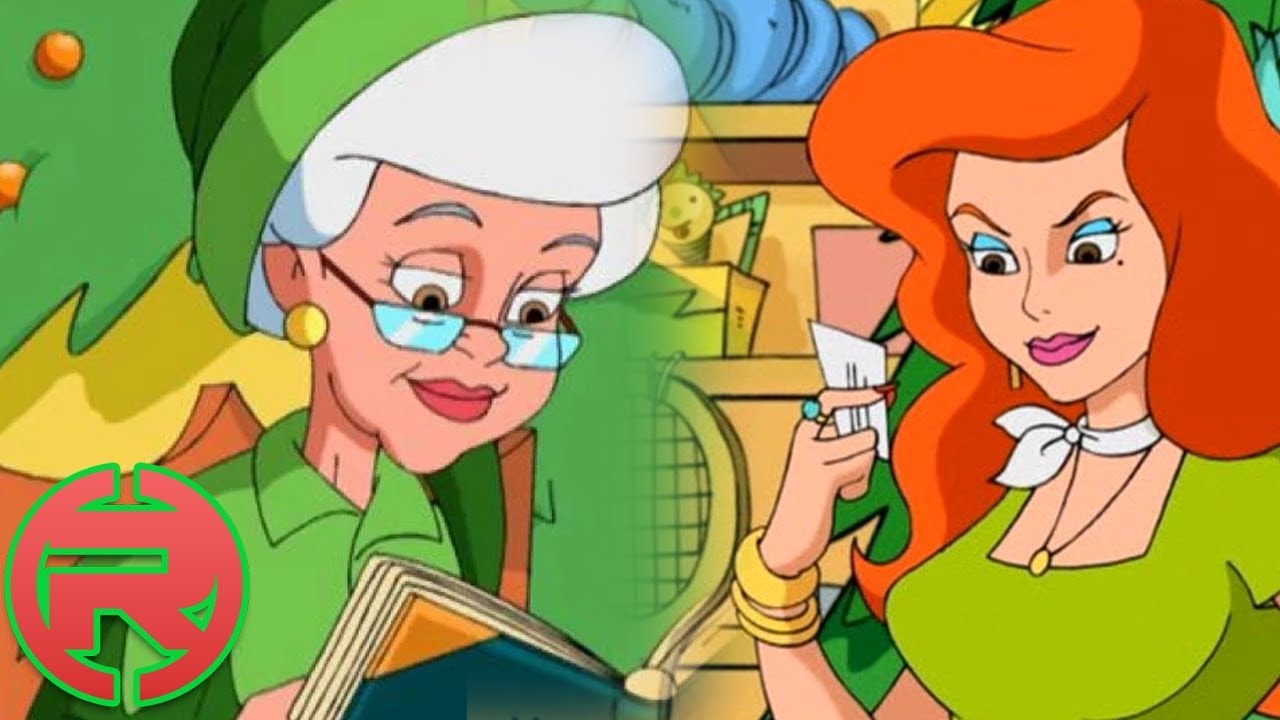 Last, but most certainly not least, we have Christmas. Christmas just doesn’t have that same magical spark you know? Christmas just doesn’t feel like home or how it used to. Don’t  we all miss that bliss of young Christmas? Ok, OR maybe it’s just because we have to buy stuff for other people as well, lol. Whatever the case may be, I have a classic that I’m sure the whole family either knows already, or will love after they watch it, and that would be “Grandma Got Run Over by a Reindeer”that came out in 2000. This was another one of those reruns that came on only during the holiday season around Christmas time on Nickelodeon. I wasn’t so obsessed with this as the Halloween one, but it still made Christmas just as special. The last movie on my list is “National Lampoon’s Christmas Vacation” from 1989. In my personal opinion, it’s way better than the first one. So if the first one wasn’t up your alley, this one might be.

Begin typing your search above and press return to search. Press Esc to cancel.