With the recent investment of nearly 10 billion dollars into the VR “metaverse” by Mark Zuckerberg it is no question that the emerging presence of virtual reality will become more and more mainstream. I remember first getting VR back in 2019, a lot has changed since then. But one thing I think has remained consistent is being in a place of really not knowing where to start. But I want to change that. These are the top 10 VR games for newcomers and beginners I recommend trying out. 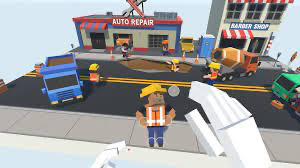 Have you ever wanted to live your old childhood, making stories and placing things together? This is the game for you. With unlimited supplies, characters, and modeling of those characters, you will have hours of fun playing this wholesome story game. Whenever my younger cousins are over this is the game to play. It’s like a chest of toys that never empties. The best experience I had was seeing what they created. The only limit is truly your imagination.

This game sounds boring from the title, but really, it’s one of the best and funniest games to play on this list. In this game you play a multitude of jobs like line cook all the way to gas station clerk. This was my first VR game. At first, I was scared to do anything wrong, and I made sure to follow my bosses’ orders properly. But then i realized that VR is unique for its open story. I could throw everything around and just have fun. This one is great to just relax and have fun too. 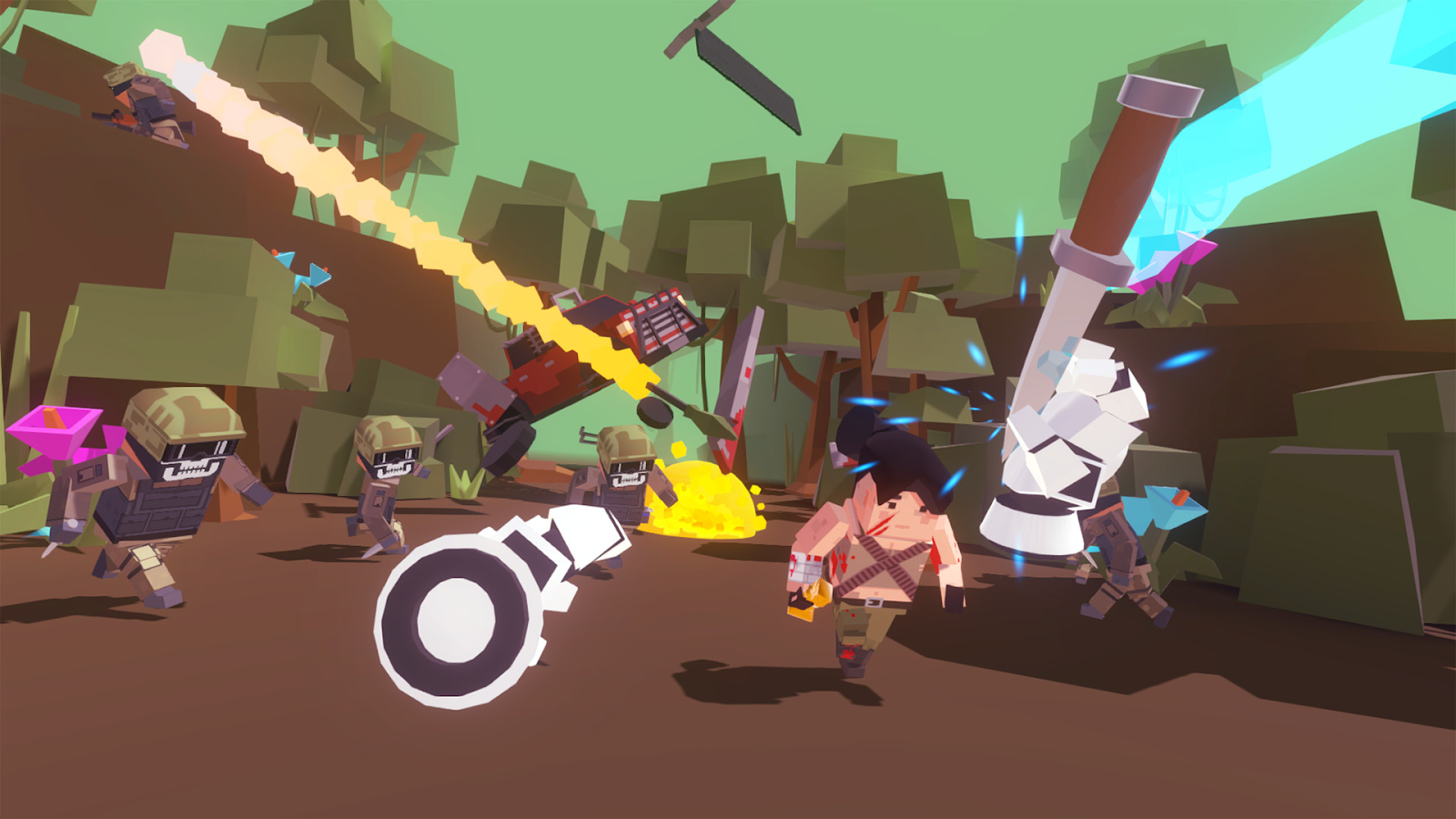 You are an insurance agent from the future. Doesn’t sound so interesting, does it? Wrong! In reality you serve as an insurance agent that saves clients by going into the past and saving them before their untimely demise. Oh, and did I mention you can go into slow motion, grab bullets out of thin air, and push clients out of the way to save them! I love the physicality of this game, dodging and hopping is really fun and a good workout. It’s totally worth the low price point!

In this fun game you are an office worker that is trapped with crazy killing robots! You need to escape using your wits, zipping and being stealthy. This game is great for a VR beginner, and it is the perfect medium to use VR in. My favorite memory of this game is when I had to physically crouch hiding beneath a desk while robots came right at me. It’s very immersive and is an experience a screen can’t get you.  It is a little scary but it’s undeniably worth the scare. 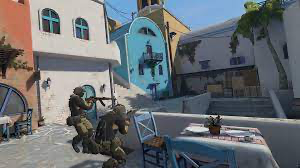 Pavlov VR is a multiplayer first person shooter with heavy focus on community features. The base game can be a little disappointing, but the extra community content is immense. From fighting on the beaches of D-Day in WWII to fighting in the future trying to find out who the traitor is is always a blast. I can’t begin to even describe the mass amounts of content hidden behind this game. The community is also super welcoming and happy to have new players. So don’t be afraid about talking to other people! 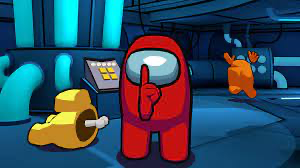 This game is about teamwork and betrayal. You and 10 other people are on a ship and 2 are secretly seeking to destroy the ship and kill the other players. When you are an innocent you must try and determine the liars, while completing fun minigame-like tasks around the ship. It’s so much fun when you turn a corner and see a person and you don’t really know if they are friend or foe. I had the best time with this game when I played with friends and people I know. I recommend playing with friends as it’s a lot more fun to be betrayed by your own friends.

Time moves only when you move. This premise is excellently executed in SUPERHOT VR. The game can be as fast or as slow as you like based on your movements. It’s a great game for VR because you need to dodge each bullet like Neo from the Matrix. It’s also a great game for newcomers to vr because you don’t need to move with a joystick which can be disorienting for new players. This game can be played entirely just standing. It’s very fun to play with friends taking turns on difficult levels to beat.

$29.99
This game is the ultimate Tarzan simulator. You swing from trees left to right with fun and intuitive grapple hooks. The game has an amazing vibe to it. It can be really relaxing to just swing around and maybe play a couple races. But this game has it all. If you want action, you can receive it in its many bosses around the map that you have to use your bow and arrow to defeat. The scope of swinging like this can only really be captured in VR. It’s a must play.

While a little more advanced than the other games on the list when it comes to VR experience, this game has no equal. It doesn’t hold your hand; it makes sure to remind you constantly that you are in a physics simulation. Everything you bump into would move as if it were in real life. Even holding things are dependent on your strength, if it’s a heavy sword, it will not be easy to hold. Its Jank is made up for in its effortless fun for me and so many others.

Begin typing your search above and press return to search. Press Esc to cancel.